Australia is a fascinating country that has a diverse geographical and cultural landscape. Our music reflects this diversity by incorporating a wide range of styles and forms. The best thing about Australian music is how well it balances tradition, exploration, and innovation. From its beginnings as a penal colony to the present day, music has played an important role in the history of our country. Before the arrival of the Europeans, Australian Aborigines had unique musical instruments such as didgeridoo, clap sticks, Gum leaf, Rasp, Bullroarer, and so on. Traditionally, these were used in traditional celebrations. Indigenous Australian musicians are currently merging traditional instruments with modern instruments such as guitars, drums, violin, piano, and other instruments to create popular music.

Folk and Country Music in Australia

Experts believe that this musical genre began in the late 18th and early 19th centuries when Australia was a penal colony. It's because a lot of songs describe the hardships that the early immigrants went through. As a result, immigrants from varied origins, such as British, Welsh, Irish, and Scottish convicts, have had a significant influence on today's country and folk music. As the popularity of country music grew in Australia, so did the popularity of numerous musical instruments. Banjo, Bass, Autoharp, Dobro, Acoustic Guitar, Fiddle, Drums, and more instruments fall under this category. Many people began to learn how to play these musical instruments and eventually became experts.

Traditional Afro-American tunes are the foundation of jazz music. According to music specialists and historians, this particular genre developed in the United States after 1915, and with the entrance of immigrants, it became a part of Australian music. The jazz musicians have gotten a lot of attention from the public and have sold a lot of albums. Various musicians, such as pianists and saxophonists, have gained international acclaim.

Pop and Rock Music in Australia

This genre of music began in Australia in the 1950s and 1960s. The performers were heavily influenced by English and American musicians at first, but the Australian artists eventually developed their own unique styles. As the style grew in popularity, a slew of new musical instruments appeared. Electric guitar, drums, and electric bass are among the instruments used. Acoustic guitars, saxophones, and pianos are some of the other instruments used in rock music. At Music Network, we provide information and the latest news about this genre and other types of music as well. If you are interested to learn rock and pop music, then we can share the latest news about the online music course with you. 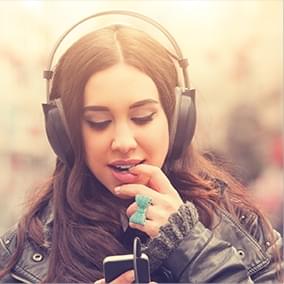 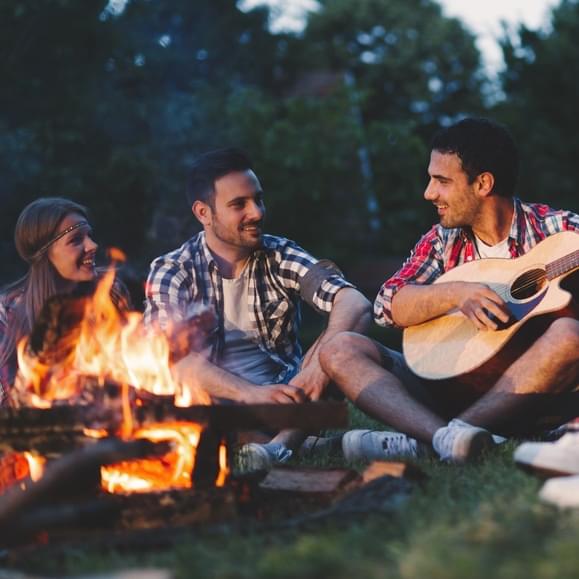 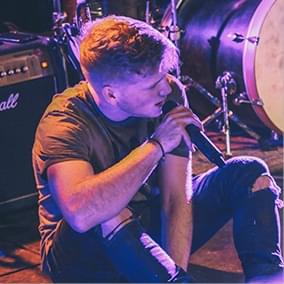 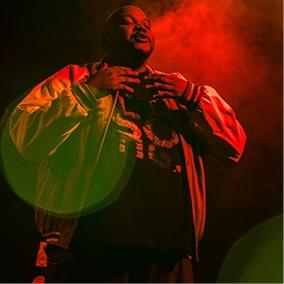 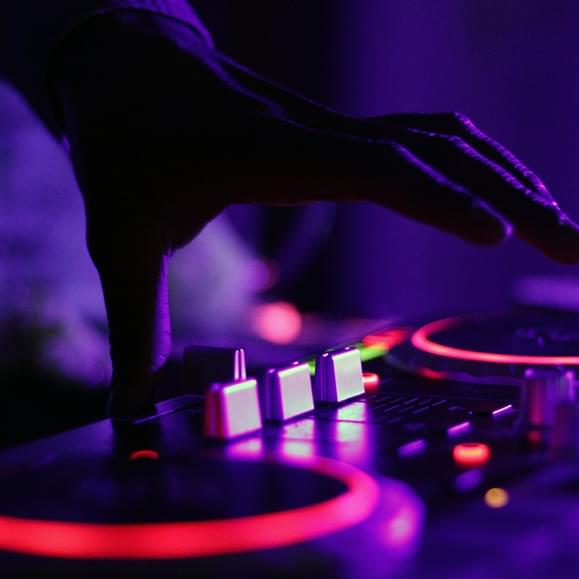 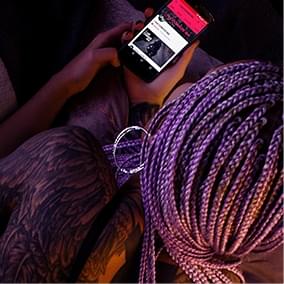 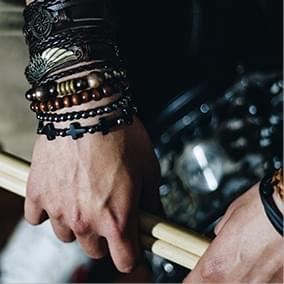 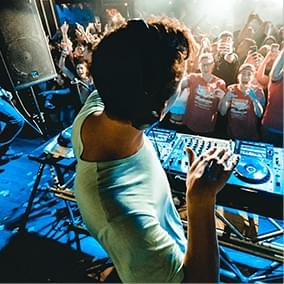 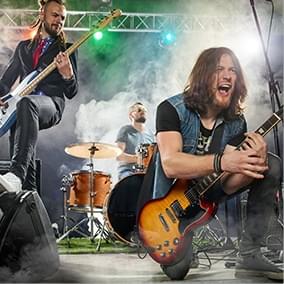 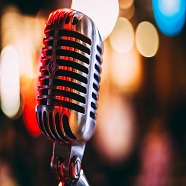 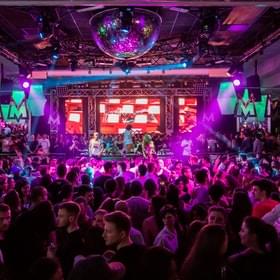 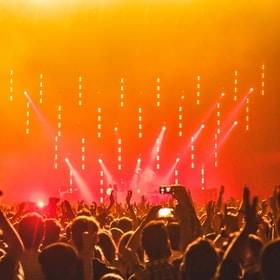 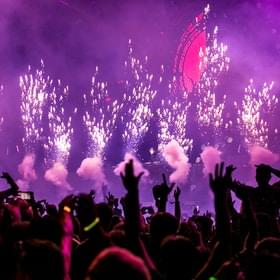 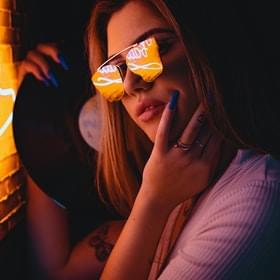